SPB and Valencia Basket have renewed for another season the sponsorship agreement that unites both entities and that, with this extension, extends to 25 years the duration of SPB’s commitment to the sport of basketball.

SPB celebrates its silver anniversary with Valencia Basket by increasing its commitment and becoming the club’s Gold sponsor, also positioning itself as one of the brands that promote the Culture of Effort in L’Alqueria del Basket. A bet that continues the step taken in 2018 when this company extended its sponsorship to the women’s first team and that will make possible an even greater collaboration between the two entities.

The signing was held at SPB’s Innovation Centre in the presence of Valencia Basket’s general manager, Paco Raga, and SPB’s president, Miguel Burdeos. With this agreement, SPB maintains its commitment to the Valencian club, being one of the longest-standing sponsors of the club, having been renewed year after year for a quarter of a century.

Miguel Burdeos, president of SPB, has highlighted that „both SPB and Valencia Basket share values such as the culture of effort, passion and commitment that make us be very close and walk hand in hand„.

Paco Raga, Valencia Basket’s general manager, has thanked SPB for their confidence in the club from the beginning. „It has accompanied us all along this path of growth and it is a privilege for Valencia Basket to have sponsors like SPB, which has been committed to the club for 25 years„. 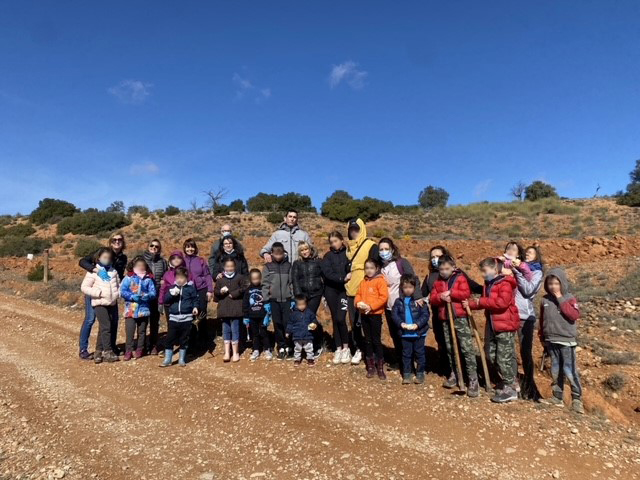 WE CELEBRATE FORESTS DAY BY PLANTING ANOTHER SPB FOREST 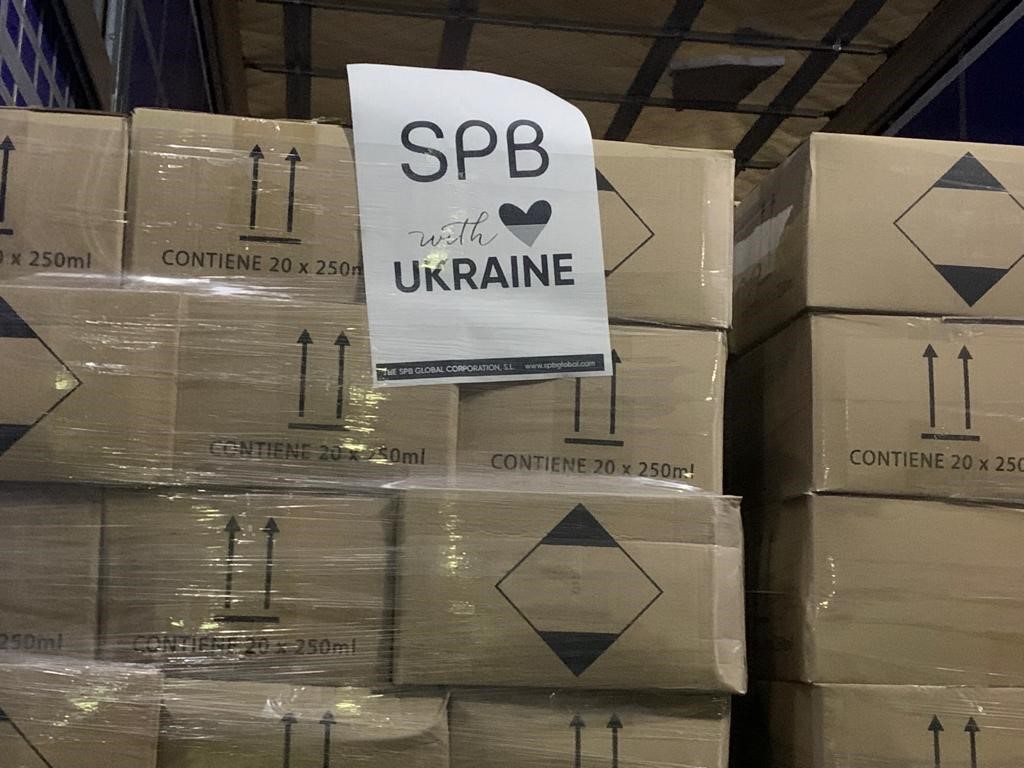 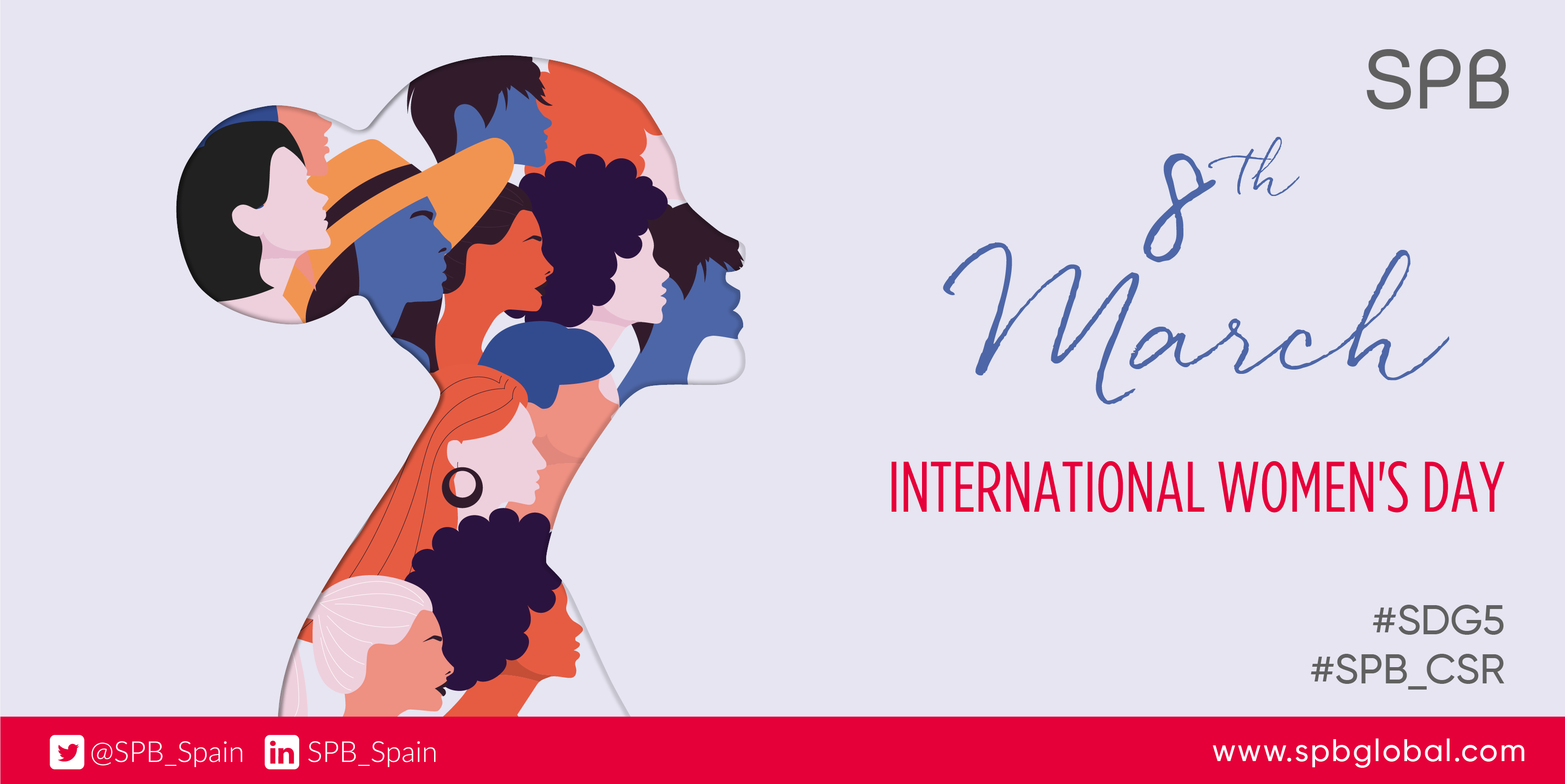